For the North Atlantic...Caribbean Sea and the Gulf of Mexico:

1. A tropical wave located over the far eastern tropical Atlantic
several hundred miles southeast of the Cabo Verde Islands is
producing an area of disorganized showers and thunderstorms.
Environmental conditions appear conducive for gradual development
over the next several days, and a tropical depression could form
later this week while the system moves westward at 10 to 15 mph
across the eastern and central tropical Atlantic Ocean.
* Formation chance through 48 hours...low...10 percent.
* Formation chance through 5 days...medium...60 percent.

2. A storm-force, non-tropical low pressure system, the remnants
of Odette, is located a couple of hundred miles southeast of
Newfoundland. This low could acquire some subtropical
characteristics by the middle of this week as it moves slowly
eastward and then southeastward over warmer waters across the
north-central Atlantic Ocean. Additional information on this
system, including storm warnings, can be found in High Seas
Forecasts issued by the National Weather Service.
* Formation chance through 48 hours...low...near 0 percent.
* Formation chance through 5 days...low...30 percent. 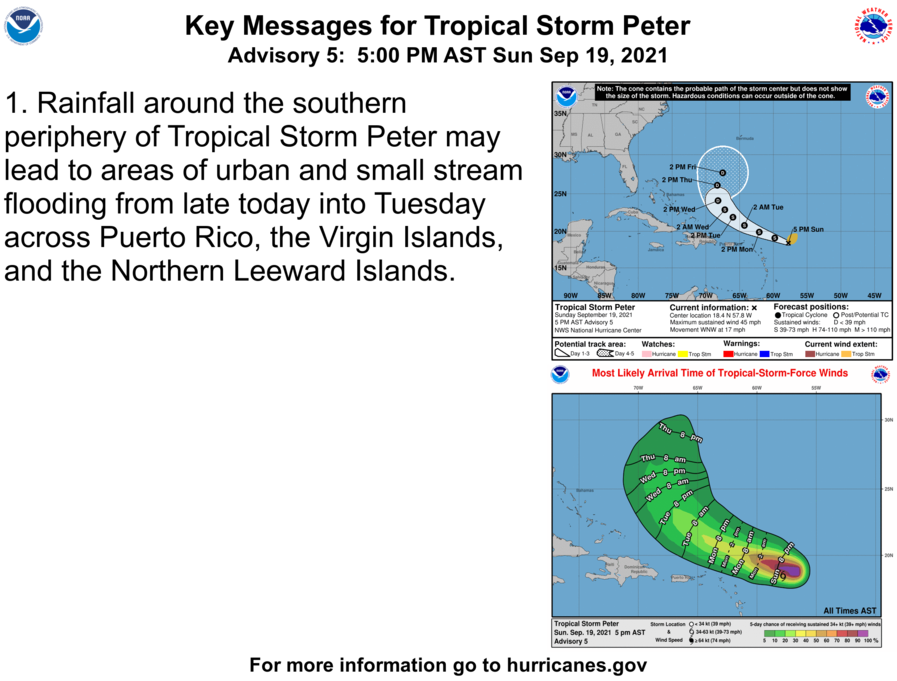 System 2 is the remnants of #Odette, currently a strong non-tropical low, which could move over warmer waters and a… https://t.co/qDf9L6BSqU

System 1 is a tropical wave moving off the coast of Africa that could become a tropical depression late this week o… https://t.co/P0bjqxqUfU 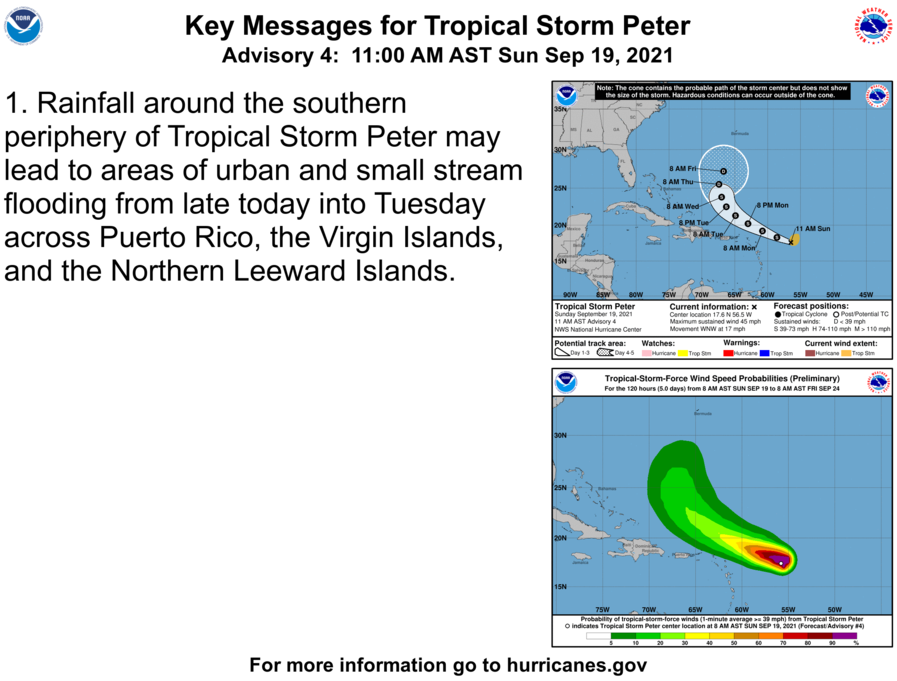 No NHC active statments at this time